Vets and other nontraditional students have long been at the margins of higher education. Is that changing?

Vets and other nontraditional students have long been at the margins of higher education. Is that changing?

Editor’s Note: This story has been updated to correct the year that National University was established. While the school system was established in 2001, as previously reported, its flagship university has been around longer.

But that’s an oversimplification of tradition. Adult students have long been an important part of the college student body whether it was the World War II veterans who flooded campuses thanks to the GI Bill, or seemingly perennial students like James Franco. 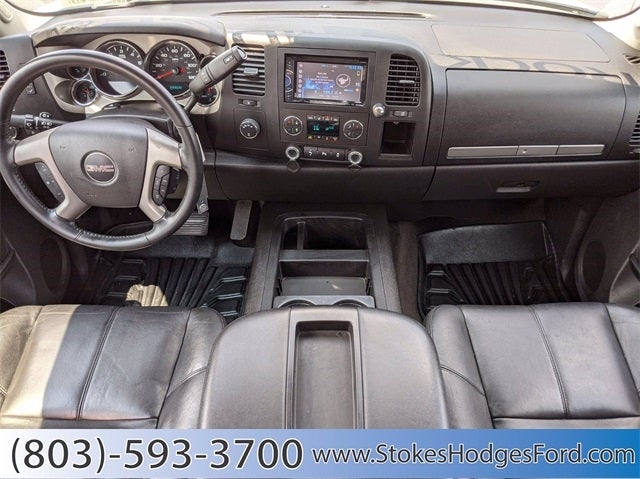 In fact, thanks to economic recessions and generous veterans’ education benefits, adults have sometimes made up more than 40 percent of the nation’s college student body. Today, adult college students number 6.6 million. That’s about 35 percent of those enrolled in higher education currently. And the adult student population is expected to grow much faster than that of younger students for the next several years.

Unlike traditional students, many of whom can devote themselves to their classes full-time, adults tend to be juggling family and work responsibilities along with their studies. That need for flexibility has sparked colleges to experiment with new delivery systems, schedules and instructional alternatives.

It’s not a homogeneous group, said Michael Cunningham, the chancellor of the San Diego-based National University System, which offers more than 100 online degree programs and also has campuses in California, Nevada and on a few military bases. National University, a private nonprofit school established in 1971, is one of the top enrollers of active-duty service members, who sometimes get deployed on short notice, and student veterans. That’s one reason National University offers courses that are compressed into as little as four weeks.

Many colleges aiming at the adult population have focused on online courses, noted former U.S. Rep. George Miller, currently a senior education advisor at Cengage Learning, who joined Cunningham on a panel of adult education experts and college leaders at the recent national conference of the Education Writers Association in Los Angeles. Miller said he was once a skeptic of online education, but now realizes the opportunity it brings.

Some colleges are trying out ins, which typically involve students studying at their own pace (though consolidate payday loans, often, with help from college staff) for credit-bearing tests. Northern Arizona University professor Corrine Gordon, the lead faculty member for NAU’s Personalized Learning liberal arts program, said NAU’s program allows students to turn skills or knowledge they may have learned in the school of hard knocks into official college credit. The curriculum starts from the question of what a graduate should be able to do and moves backwards, using assessments to test real-life skills, she said.

Study: Vets do better in college than comparable civilians

Student veterans using the Post-9/11 GI Bill are mostly pursuing bachelor’s or graduate degrees, attending public or private schools rather than for-profit institutions, and studying disciplines such as business, healthcare and STEM, a new study from Student Veterans of America found.

Once students reach the established level of competency, they move on, often working their way through the curriculum faster than a student learning the subject matter in a more traditional way. This method helps reach the adult student population that can’t spend hours on campus at a time, and even those who may have once thought college wasn’t a good fit, Gordon said.

I think our students need a real point of entry, she said during the panel. They need real opportunities to draw on their past experiences and give them a place where that’s not only OK, it’s celebrated.

Despite the many different delivery systems and instructional styles, the experts said there were at least two common qualities any college serving adult students should provide: practicality and support.

One common theme is (adult learners) need a lot of support because … there’s a lot of other things going on in their lives, said National University’s Cunningham.

Brian Jones, president of Strayer University, also among the most popular college destinations for users of military education benefits – and where adults make up 89 percent of the student body – added, They’re coming to us with a very practical demand. They’re looking to earn more money, or they’re looking to credential themselves for a career change.

As these once-unconventional educational strategies gain more ground, and the adult learner population grows, so does the debate over the best way to hold colleges accountable for the education they deliver.

Many of the schools that serve adults have single-digit graduation rates, and produce alumni who struggle to pay back their student loans. One new report found that over half of the graduates of for-profit colleges which disproportionately serve adult students had defaulted on their student loans within 12 years.

But President Donald Trump’s education secretary, Betsy DeVos, has scaled back Obama-era regulations on for-profit college and vocational programs that could have helped consumers avoid the most problematic choices. In ple, she delayed implementation of a rule requiring college vocational programs to publicly disclose data about their alumni’s employment rates or debt levels. 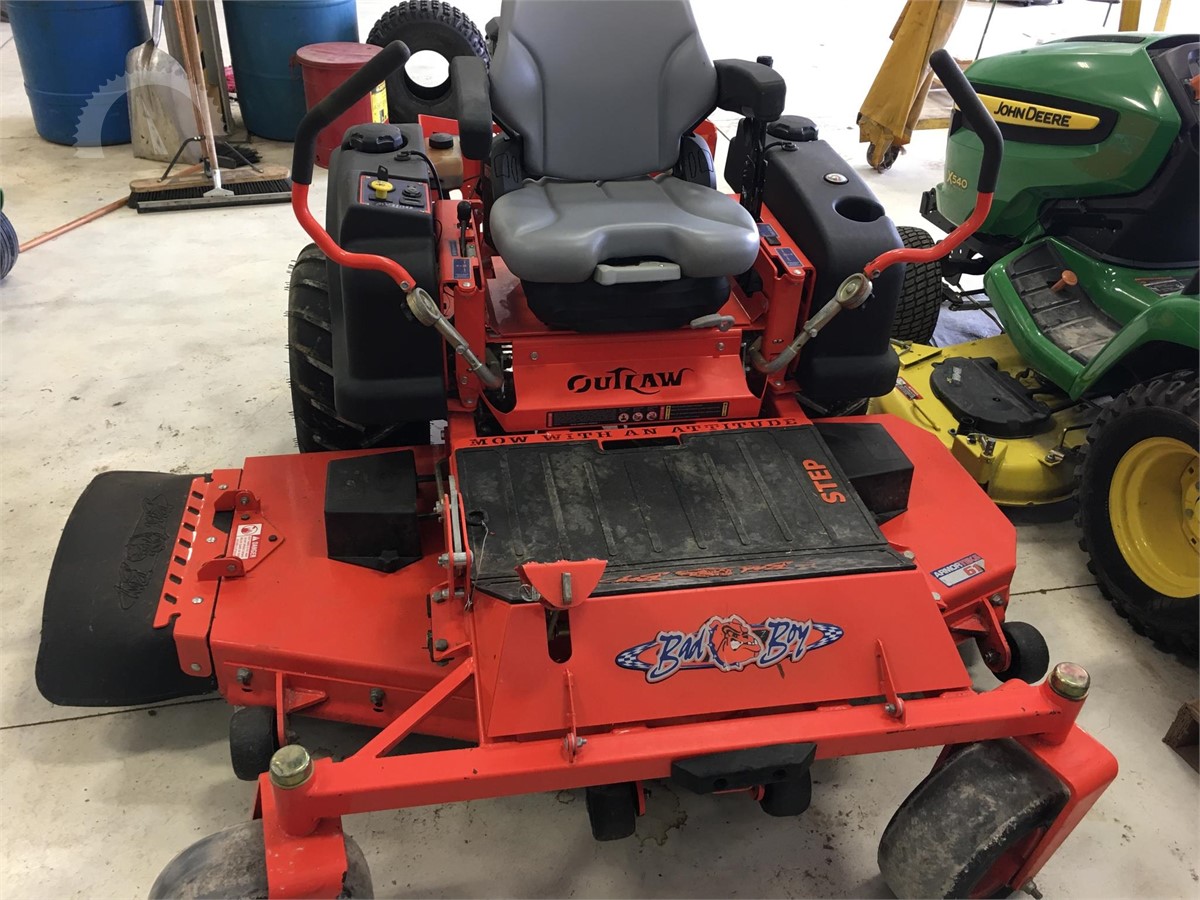 The Military Times Best: Colleges 2018 rankings are out, and 218 schools made the list. The rankings were more competitive than ever this year, as a record number of schools participated in our annual survey, and less than half made the cut.

Many adult-serving colleges have fought accountability efforts, noting, for example, that some standard accountability metrics don’t adequately capture the success of the nontraditional student population. The standard college graduation rate is calculated by tracking the number of full-time freshmen who end up earning a bachelor’s degree from the institution within six years. That number misses part-time students and transfers. In response, the Department of Education recently started to publish data on the graduation rates of transfer and part-time students. That data is freely downloadable through the Integrated Post-secondary Education Data System, or IPEDS.

At some point, we have to have a robust policy debate about how do we cultivate innovation in higher ed while making sure we have accountability, Jones said. At the end of the day, I think what all of us are focused on is … enabling economic mobility.

I think there’s a measure yet to be determined or to be devised that could get us closer to what and how we can measure our success, she said.